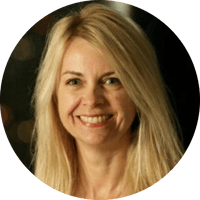 Your project is a little unique because Shawn offered advisory services to help with a strategy more than a specific project of sorts?

Yes, Shawn put forward a three-part project. The first part of it was a needs analysis, or as he would call it, a strategic assessment. Shawn and his team evaluated, at a high level, my client’s business and some of the details of the operations, and then confirmed that the previously selected ERP would be appropriate. He also highlighted what some of the challenges might be in some of the design elements of an ERP solution for the organization. The next step was the requirements phase, where we got more detailed on the design and requirements, and the third step was the implementation phase. We engaged ERP Advisors for the first phase.

Working with Shawn and our team were you able to identify something that maybe you wouldn't have necessarily found on your own?

This was our first ERP implementation. I’ve since found that vendors tend to assume that clients have already done their requirements. My client’s organization had engaged with the ERP vendor to start on an accelerated implementation and yet were by no means a candidate for that. We engaged Shawn to assist me in advising my client about an ERP software they had selected that assumed a ‘turnkey’ implementation.  At the same time, I was trying to get up to speed on my client’s business. That’s when I found Shawn’s podcast and he provided context on what often goes wrong in an ERP implementation.

It gave me confirmation that the requirements gathering had not been performed adequately prior to selecting the ERP software. There's a whole element that is around data migration, integration, and customization. Those are the three things that we didn't pay attention to as much as we should have, and that were required to implement.

Shawn had a lot of very important context. That's so important because, often, people come in and they want to stay within their area of comfort – the technology -  and they don't have the bigger strategic picture. Shawn, because he's a businessperson himself, can understand that big picture and could say, “here's what's going on.”

Secondly, I'll never forget, in describing my client’s current system he said “this isn't really a QuickBooks implementation. This is a spreadsheet system.” And that again is context. But it's true when you hear, “we're moving from QuickBooks into another larger ERP”, that sounds like just mapping from one system into another, but really, QuickBooks was serving as just a repository and was not a transaction-based system. So that right there changes the nature of the complexity of what we were doing.

Overall, Shawn helped set expectations with executive leadership that this was going to be a lengthy, customized, and complicated implementation. This was a business process transformation as well as a software implementation. It was going to take time and it was going to take investment at an order of magnitude that my client had not initially anticipated. Thanks to the work Shawn did and the final presentation he shared, the leadership team was able to appreciate the resources and effort that would be required.

Where are you now in your project?

We just completed the requirements phase and design phase, which we thought would take about two months, and instead, it took five. The annual license was expiring, and my client had purchased the highest tier, which was more than we needed.  We went an entire year without using the system and professional services that had been contracted. I was able to negotiate down some of the costs and services we weren’t using and we entered into a renewal term. I found that you just must remain committed to what you’ve chosen, and I think Shawn really solidified and made us more confident in our choice.

By bringing in Shawn and ERP Advisors group, did it help you with your team?

Yes, absolutely. I will say that we all felt like it was a valuable process that we went through with Shawn and the team. The final presentation that ERP Advisors put together was very detailed and useful. Sometimes you need an artifact like that as a communications vehicle for the executive team and all functional groups that will be impacted. It’s valuable to see what an external firm says about your business strengths and weaknesses. It's almost like an art to find out what is that minimal viable design for an ERP solution.

Now that I know what I know about ERP implementations, I would say it's all about setting it up right. It's all about being clear about what you're trying to accomplish and getting the agreement among your executive team and the commitment. You must be very clear about the initial requirements, and understand the scope of the customization and data preparation, and migration that will be involved. Shawn and the EAG team really helped us confirm this. 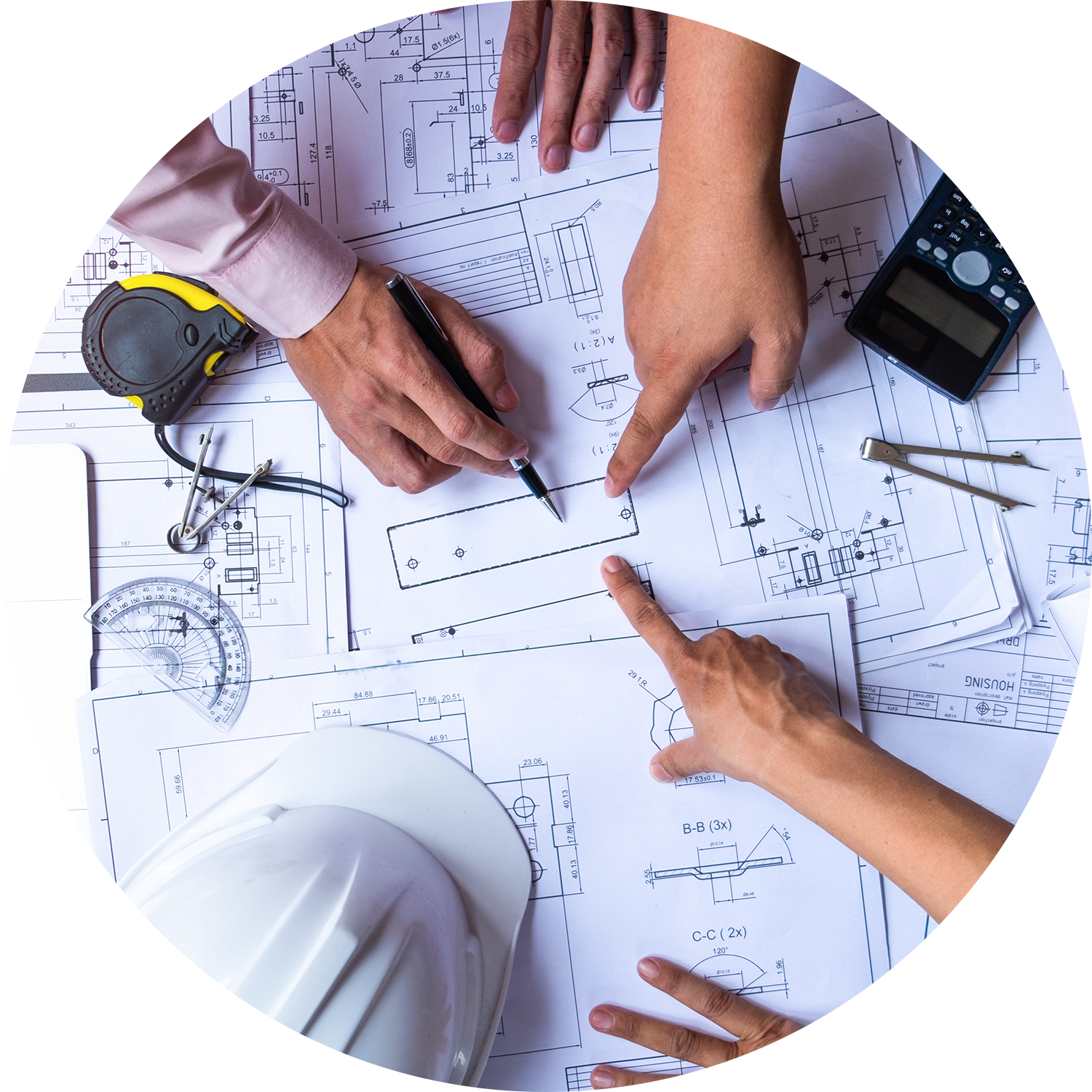 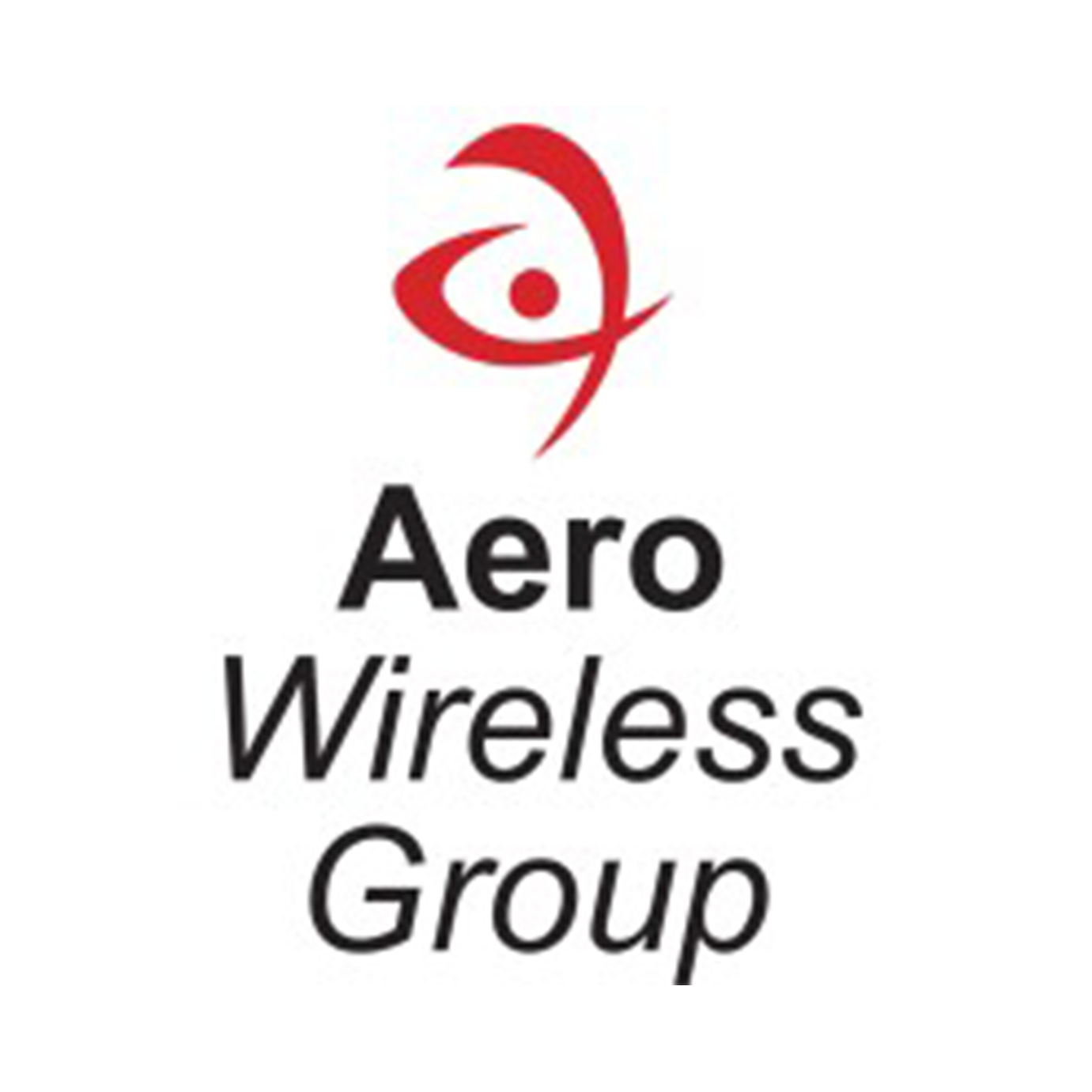