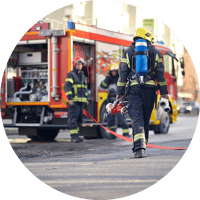 I heard about ERP Advisors Group from a couple of different fire agencies, and we put out a Request for Proposal for anyone interested as well. Not only had we merged with another fire company that had worked with ERP Advisors Group before, but we also targeted ERP Advisors Group because they seemed like a good company and the other companies that responded were just not as good a fit.

Erica was really knowledgeable about fire rescue and could talk to it like, “we are able to help you with this and we are able to help you with that,” it seemed like ERP Advisors Group really wanted our business. The other companies seemed like they were kind of just throwing their hats in the ring, and I think their price indicated they didn't really want our business.

We grew by about a third when we did our merger, and we were already doing a lot of manual work with spreadsheets and such. We were at the point where we were going to have to start buying more modules with the software we had, or we were going to have to rip off the band-aid and find something new. I started reflecting on that fact because when I got to this district, half of that software hadn't even been set up. I did a lot of work to build financial reports, budgets, and stuff that had never been turned on, etc. So this, among other things, prompted us to upgrade our software.

When considering different software options, I was just going by word of mouth and talking to other districts to see what they were using. I even asked our auditors what they saw other districts using. In the end, the software we selected with ERP Advisors Group was one I never would have investigated on my own. Initially, when they put it on the list, I was a little surprised because I thought that software didn’t do finance solutions.

ERP Advisors Group helped with the organization aspect of the project, which helped take it off my hands. They organized all the demos and such, and by letting them run it and saying, “here are the ones we want to see based on what you've told us,” and then scheduling the demos from there, it was a lot easier on our team.

Since I had not been through a project like this on my own, it was great working with EAG because I didn't have to do everything on my own. I had someone else that could vet the vendors, speak with them, and help figure out how to do things I didn’t know how to do. A strong point was that they picked vendors that I wouldn't have even considered, and they also presented to our board the needs analysis and what they thought the pricing should be for the project. These pieces were important to me on top of the fact that their team is very nice to work with.

I would definitely be willing to throw their name in the ring if someone else needed similar assistance. 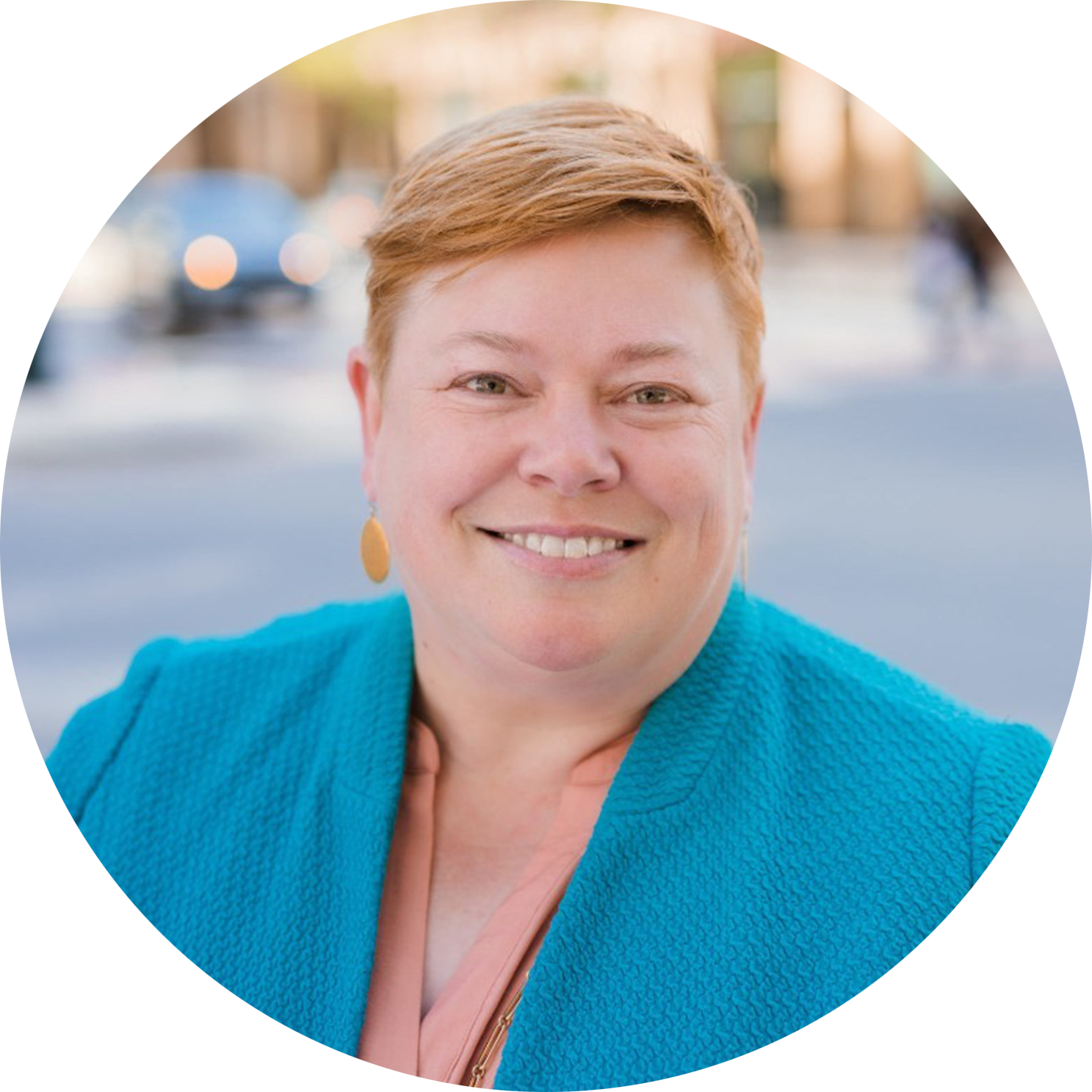 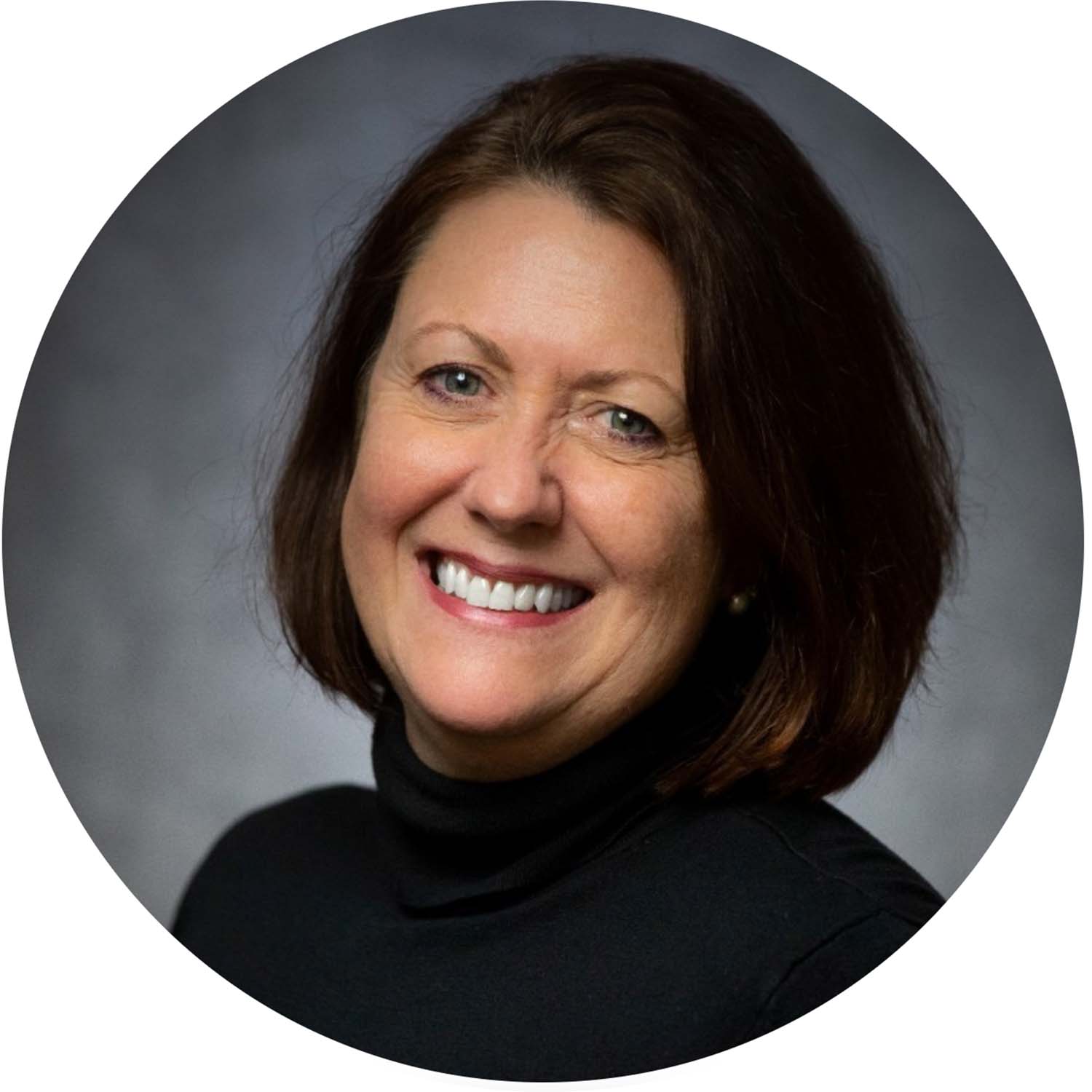 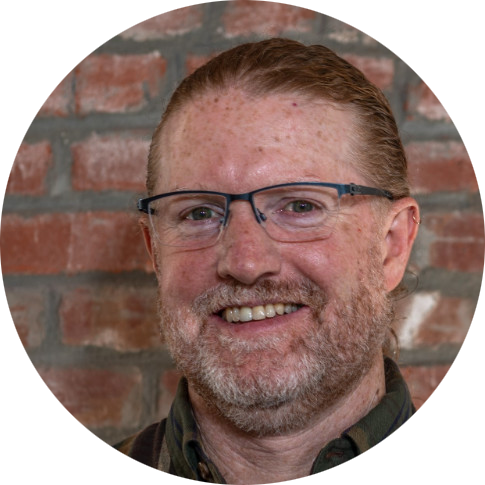 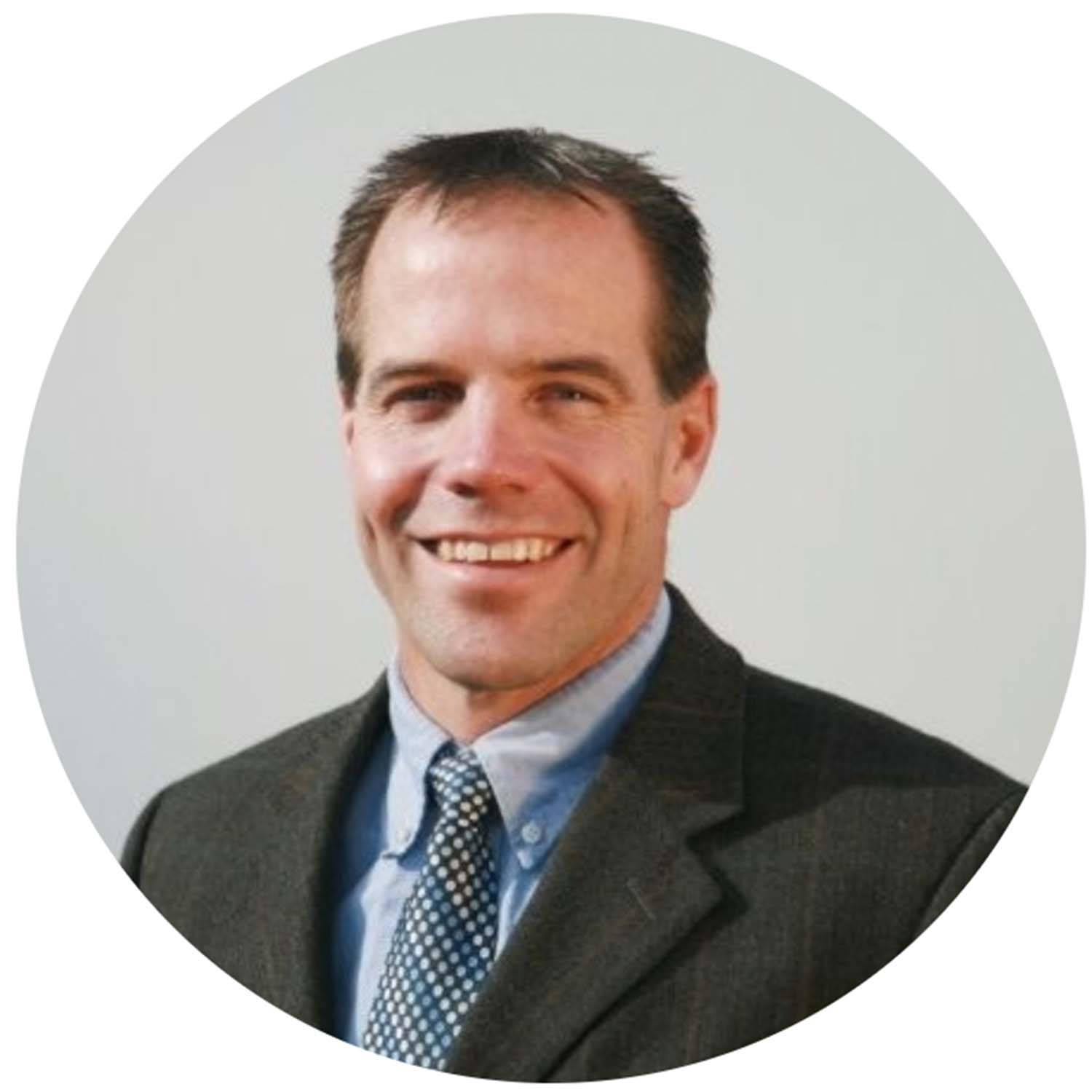 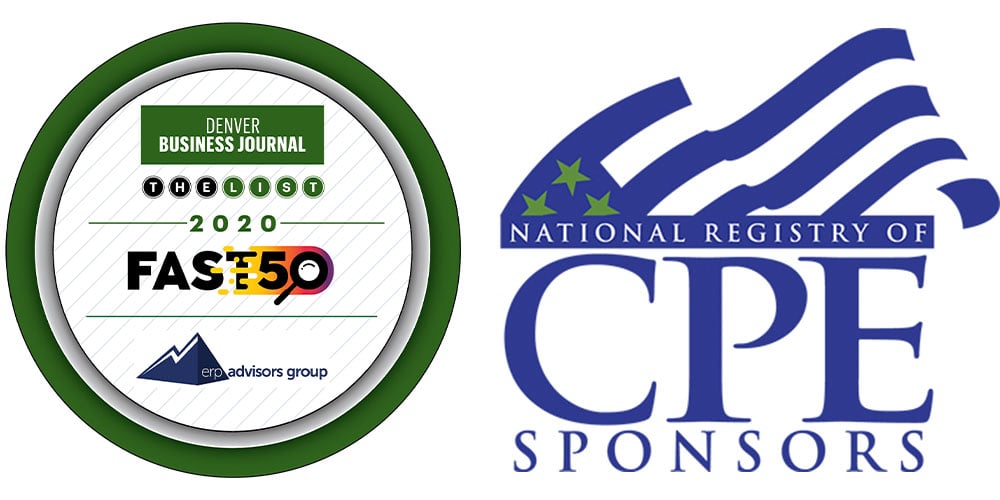