The “dog” of most systems implementation projects is usually Data Migration.  It’s one of those areas of the project where the client wants as much historical data as possible but the technology providers all know doing so will blow the budget and push out the timelines.  So the provider usually suggests something like “let’s focus on the core data for now and then after go-live we can move over history.” And by the time the dust clears from the go-live the last thing you want to do is deal with more data migration. So clients suffer through having two systems for reporting for at least the first fiscal year on the new system.

Or even worse, a client will decide to bite the bullet and take on the entire data migration project during the implementation.  Not only is doing so a risk to the timeline and budget but also to the client!  Unfortunately, I know of a couple of project leads who were fired after doing so.

So how do you make the dog that data migration is your best friend?  We have run several projects with an emerging NetSuite and Salesforce partner out of Florida named SCS Cloud.  Led by Derek Hitchman, they have developed a technology platform for data migration that not only speeds up data migration but also makes it more real for clients to get more of their transactional data over to their new system in a fraction of the time it typically takes.  Their strategy was to move away from .csv imports and utilize a proprietary data tool to extract the data from the source system, convert it to the new format, map it and push it into the new system through the web services APIs.  That is a lot more simple than what they did but you get the idea.

Check out SCS Cloud if you are looking to make data migration your best friend during your implementation. 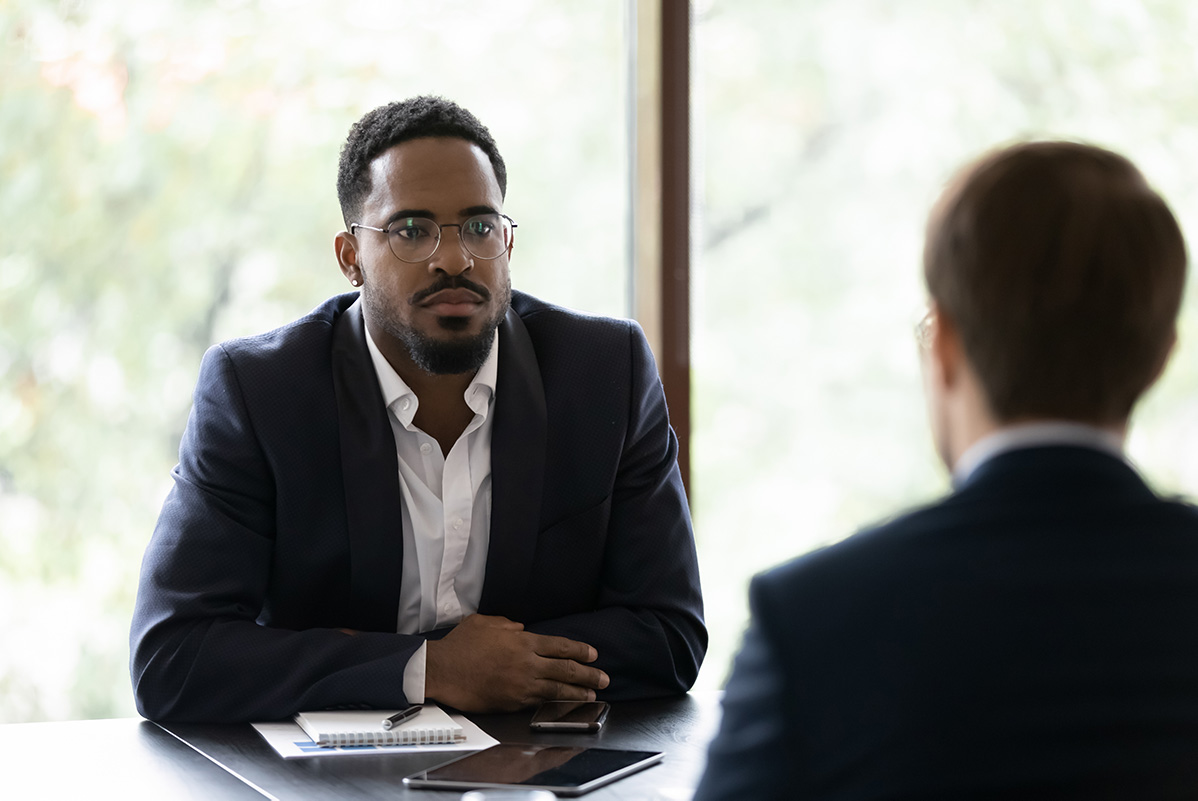 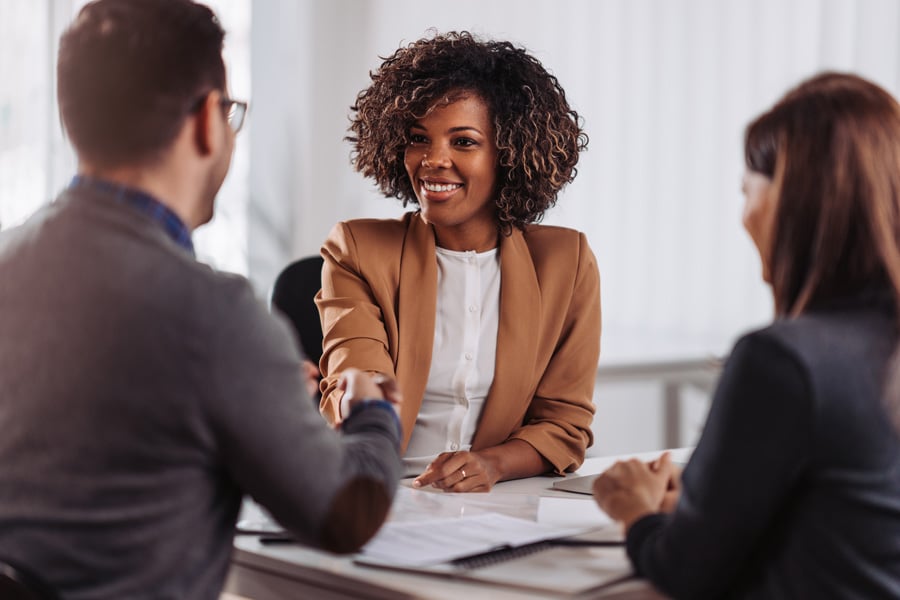 Why Should You Hire an ERP Selection Consultant? 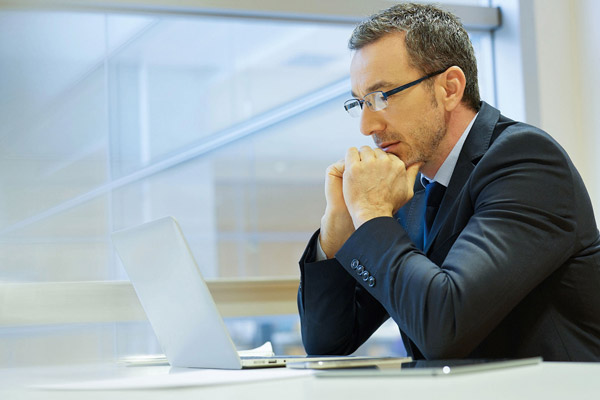