The Role of Blockchain in ERP: Beyond Cryptocurrency 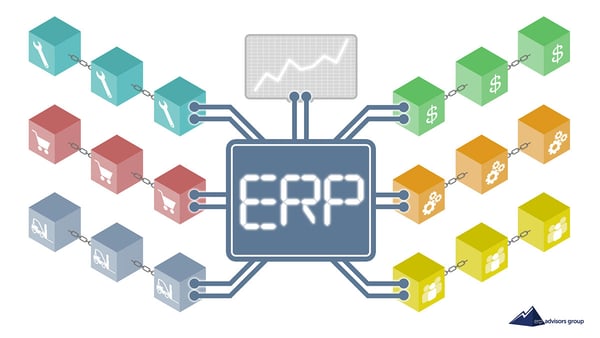 If you have any knowledge or familiarity with ERP selection or ERP implementation for your business, you need to make yourself conversant with blockchain for business and how this technology could transform your business.

Most people who have heard of blockchain associate it with the cryptocurrency Bitcoin. Although they are related, these two concepts are not the same. Blockchain for business is so much more than Bitcoin or cryptocurrency.

What is blockchain technology exactly?

Blockchain could be called the technology of creating, encrypting, validating, and distributing valuable and unchangeable records, transactions or data.

Central to the blockchain is a shared digital ledger which is unalterable, in which transactions are recorded in a public peer-to-peer network, private or public. Because the blockchain is shared by members of the network, it acts as a single source of truth.

Blockchain is named because of the way it stores transaction data — in blocks that are linked together to form a chain. As the number of transactions grows, so does the blockchain. Blocks record and confirm the time and sequence of transactions which are cryptographically secured in the blockchain according to the rules agreed on by the network members.

What about the infrastructure required for blockchain?

Thankfully, big corporations have been leading the way in business blockchain implementations, and thus provide some of the infrastructure. Many mid-sized companies are going to be pushed by their customers to go into these areas. If they want to work with such a client or customer or company, they may be required to implement blockchain.

An example is Walmart: data input by freight truckers is matched against IoT and GPS data in real time to the blockchain so they have an immutable record of where the food came from.  In the case of a recall or an outbreak, the source can be rapidly traced and contained.

Another target for Walmart is streamlining invoicing: typically 50% to 75% of all invoices involve some form of dispute that requires resolution, and those disputes can take weeks or months to resolve. Traditionally, supply chain invoices have been generated primarily through third-party Electronic Data Interchange (EDI) systems that depend on manual data input. In the Walmart example, their blockchain network will eventually eliminate the need for third-party invoices — and with that, eliminate disputes and reconciliation.

The most immediate application is in supply chain management. Described here is a real supply chain business use case which has been transformed using blockchain technology:


When do small and midsize businesses need to start thinking about a blockchain implementation?

Gartner is saying that organizations need to start exploring blockchain technology now. IDC estimates that global spending on blockchain solutions will reach a total of $9.2 billion by the end of next year.

Blockchain solutions require thinking about business processes in a brand-new way, and for this reason blockchain is a transformative technology. Is it right for your business? It depends on who you are working with. If you want to work with big companies, it may be required.

For business use, this is still a relatively new technology. The infrastructure needs to be built out and vulnerabilities found and patched. But it’s happening rapidly. We aren’t trying to discourage anyone from exploring blockchain, quite the opposite. But you must go into it with your eyes open, and preferably with the help of a trusted advisor. 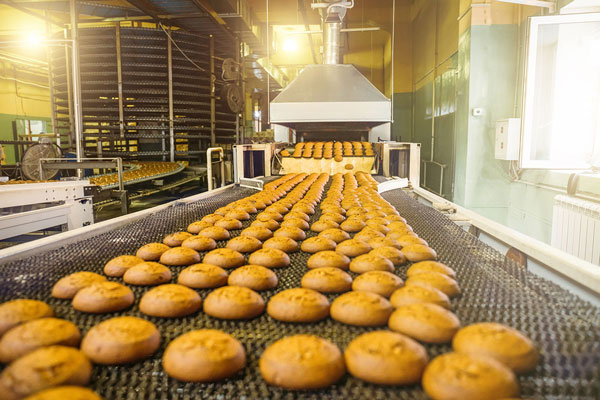 Our Review of NetSuite for Food and Beverage Companies 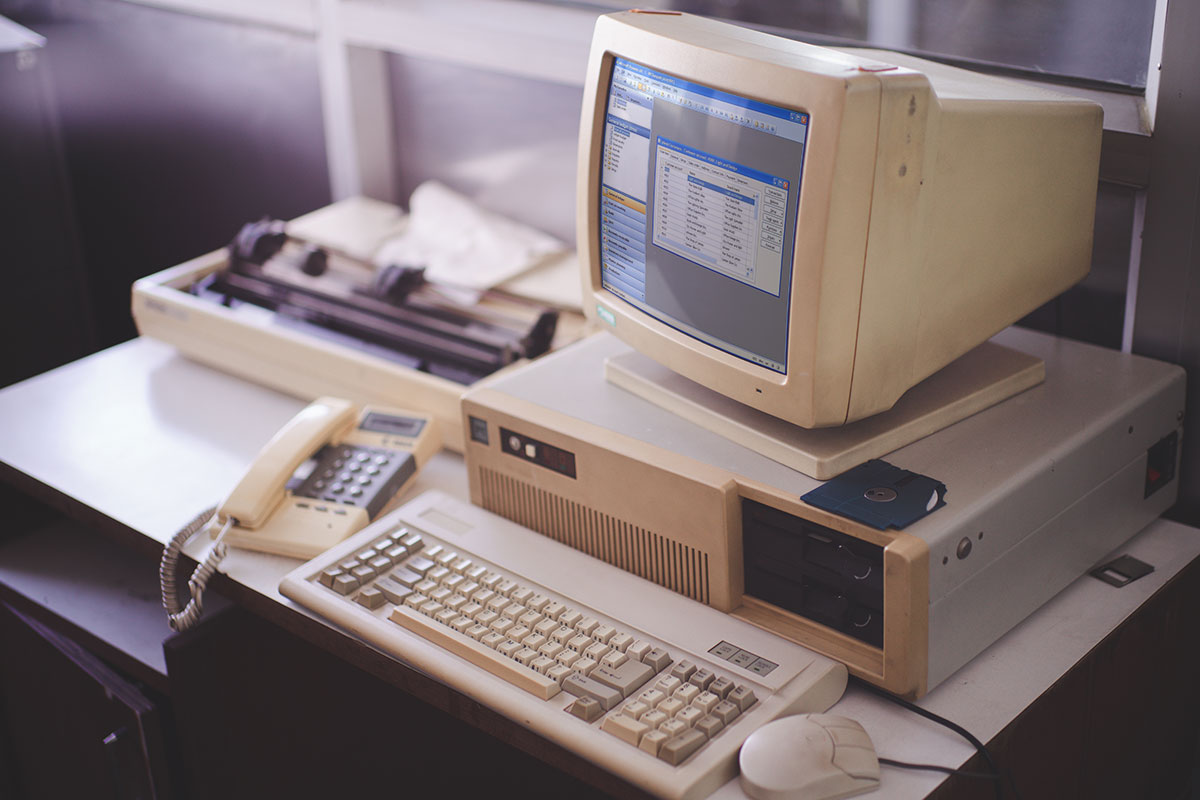 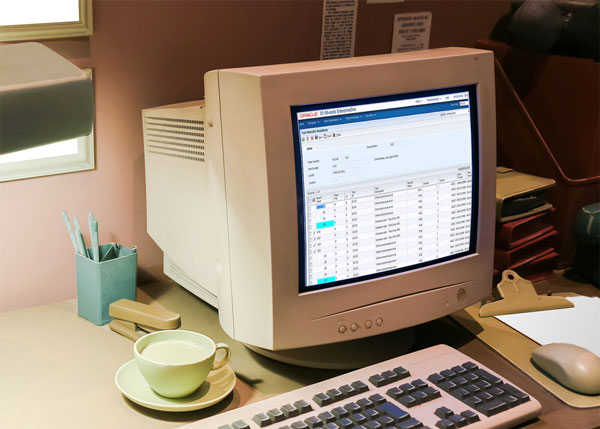