The Delicate Dance of OCM and ERP 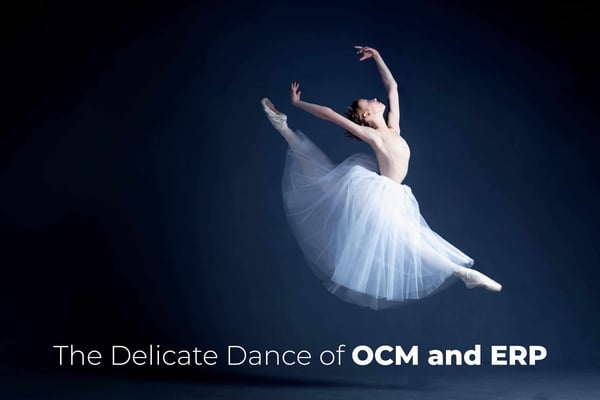 We often hear change is a constant, but the reality is most workers thrive on repetitive routines they perform day in, day out. This can include the satisfaction of completing tasks within a timeframe. Take manufacturing jobs for example, where responsibilities are often clearly defined and measured. Successful individuals gravitate to what they know and have learned. Companies benefit from these dedicated employees, until something dramatic turns their jobs upside down. That something could be new technology such as an enterprise resource planning (ERP) implementation.

If we were writing a book about the psychology behind an ERP initiative there would be a chapter called, Organizational Change: The Final Frontier. While organizational change management (OCM) may get attention before and during an ERP implementation, it may not be a familiar process within a company’s culture.

To understand some of the adjacencies between OCM and ERP implementations, let’s consider these points:

Organizational change - the systematic approach of dealing with changes to company goals, processes and technology should happen on an ongoing basis (it shouldn’t just “kick-in” during an ERP initiative). Some highly successful businesses invest in a culture emphasizing ongoing OCM activity (such as a center of excellence for continuous improvement). However, since this is not always the norm, the delicate relational dance between OCM and ERP often first plays out when new technology is proposed. This helps explain why OCM remains one of the least understood, but most important pillars of a successful ERP implementation.

Sidebar: Running a business while successfully orchestrating an ERP project is challenging. When organizational change management is introduced as part of an ERP initiative, employees will often “open up” to outside ERP advisors about their ideas, fears or concerns (before voicing them to their managers). This is another advantage of deploying experienced independent consultants alongside your internal team. 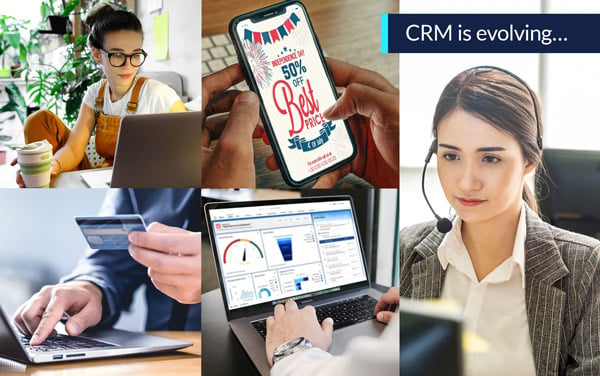 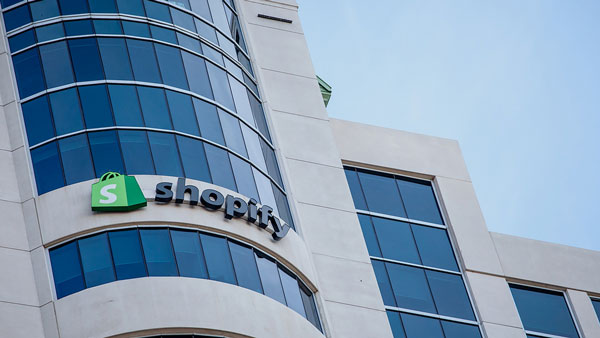 Shopify just became Canada's most valuable company. What does this mean for SMBs?

How Cloud ERP Can Help With Business Continuity