Lessons from the Most Expensive ERP Implementation Failures 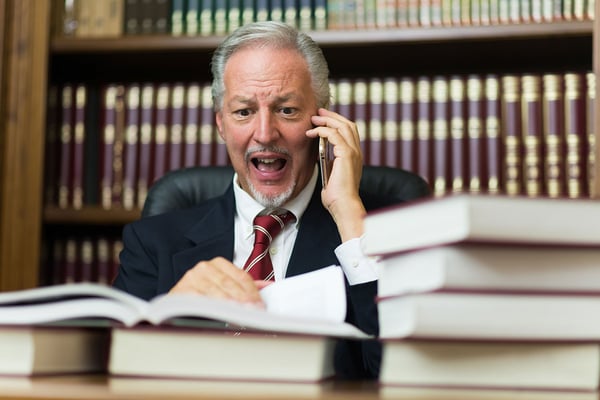 When you’re ready to implement a new software system, the last thing you want to do is emulate the most expensive ERP implementation failures from the past. What makes such a failure? A project that doesn’t go live with the functionality expected or does so way over budget.

In order to avoid these disasters, let’s examine a few of the most famous ones.

A Brief History of the Most Expensive ERP Implementation Failures

In the early part of 2017 MillerCoors, perhaps one of most well-known breweries in the US, filed a $100 million breach of contract suit against the company hired to assist them with implementing a new enterprise software solution. There were multiple charges in the suit, based upon the company’s failures to provide MillerCoors with the products, results and staff needed for the ERP implementation.

In the case of leading beauty company, Revlon, it was the other way around. Revlon faced the accusations in a class action suit filed against them. The suit accused the manufacturer of failing to fulfill shipments due to poor planning of an ERP implementation. The amount of the lost shipments added up to approximately $64 million in net sales.

Unfortunately, ERP implementation mistakes are nothing new to big corporations. One of the biggest chocolate and candy manufacturers in the world, Hershey’s, suffered from such a disaster all the way back in 1999. At the time, the CEO of the company admitted that problems with their ERP software for order-tracking and delivering were going to cause an inability to deliver $100 million in candy – right before the important Halloween season.

Nike is a leader in the design, development and manufacturing of footwear, apparel and more. But even their size couldn’t prevent them from feeling the impact of an ERP implementation failure. Their attempt to implement new software ended in a disaster that cost the company more than $100 million. What was essentially a computer glitch made the company stumble so badly that it’s still being talked about many years after the fact.

What is the cost of an ERP implementation failure?

As detailed above, the cost of an ERP project disaster can be in the hundreds of millions of dollars. Even if you’re initiating new software applications on a smaller scale, the truth is that any sort of production slow or software bug can wreak havoc on any company.

Is it possible to recover from an ERP implementation failure?

Knowing how such a disaster occurs is vital to the prevention of an ERP software project disaster. But if you have already suffered such a setback, you may be wondering how to recover.

There are important steps that must be taken to stave off the worst after a project has failed:

Once an ERP project has failed, there are four key areas that need to be assessed to determine exactly what happened. These are: functionality, data, integrations and infrastructure. When doing your assessment, pay close attention to what you wanted out of the ERP implementation but didn’t get. It may be tempting to simply start fresh, but first determine where things went wrong before moving forward.

As you assess the areas listed above, you will start to spot problem areas. You may have to ask the hard questions and not be afraid of the answers that you get. Don’t let staff members attempt to hide or make less of what happened, or what aspects of the new system didn’t work for them. You need to find out exactly what the issues were in order to move forward in fixing them.

3. Fix What Needs to Be Fixed

After assessing what happened and finding out what the problems were, now it’s time to get things fixed. Sometimes this can almost be the easy part. Once you know what is wrong, you can see what can be changed to fix it. But it can just as easily be the hardest step in the process of recovering from an expensive ERP implementation failure. Does the new software system have the functionality needed? If not, you may have to go back to the drawing board.

How does such an ERP project failure occur?

One of the most common reasons for such a disaster is not having an experienced team running the project. Such a team must be made up of people with experience in the areas where the changes or updates are going to occur. They also need to be structured in such a way that they run separately from the company’s regular day-to-day business.

The ERP implementation team also needs to be organized and able to write down and keep track of every piece of information relating to the project. One piece of information dropped while doing an initial assessment of the needs of the new system could lead to disaster. It may be vital that the sales team have access to all of the orders a previous customer has placed. But if that information isn’t implemented in the new system sales could crash while you wait for the software to be updated.

By learning from the most expensive ERP implementation disasters and learning what not to do, you can ensure your own project is a success. 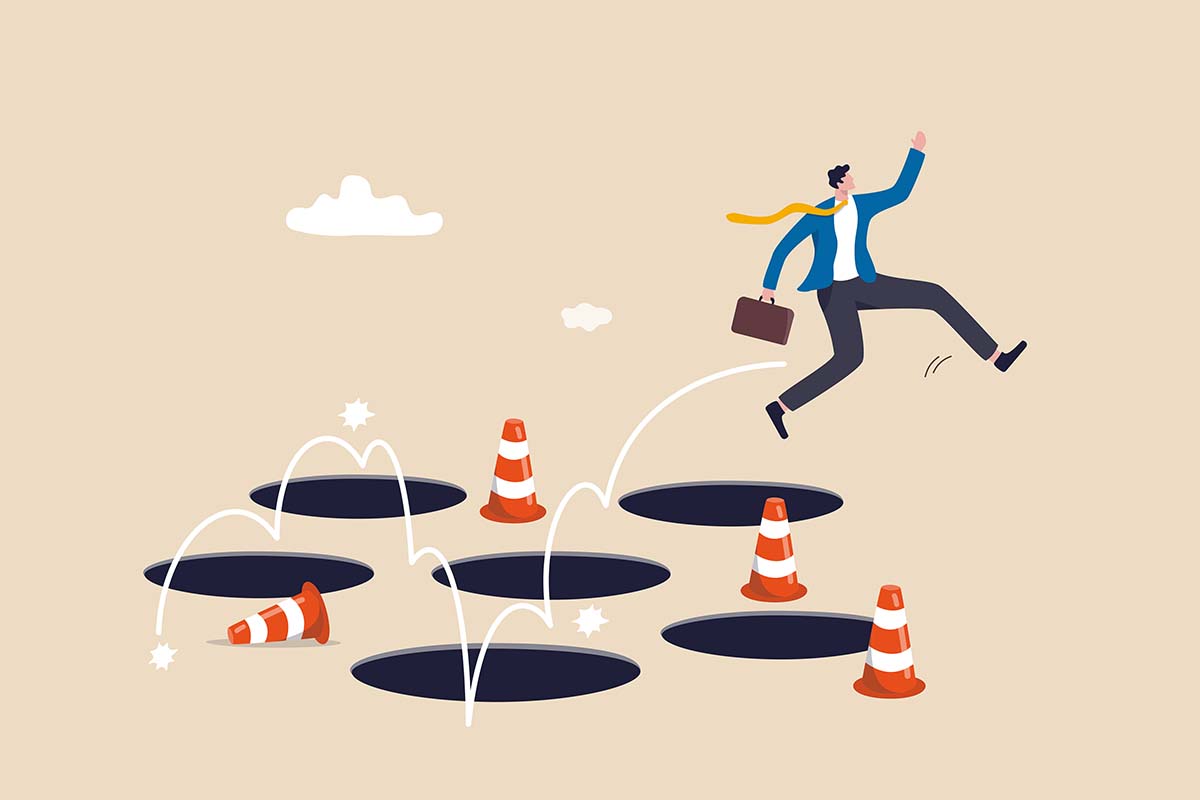 How to Avoid ERP Implementation Failure 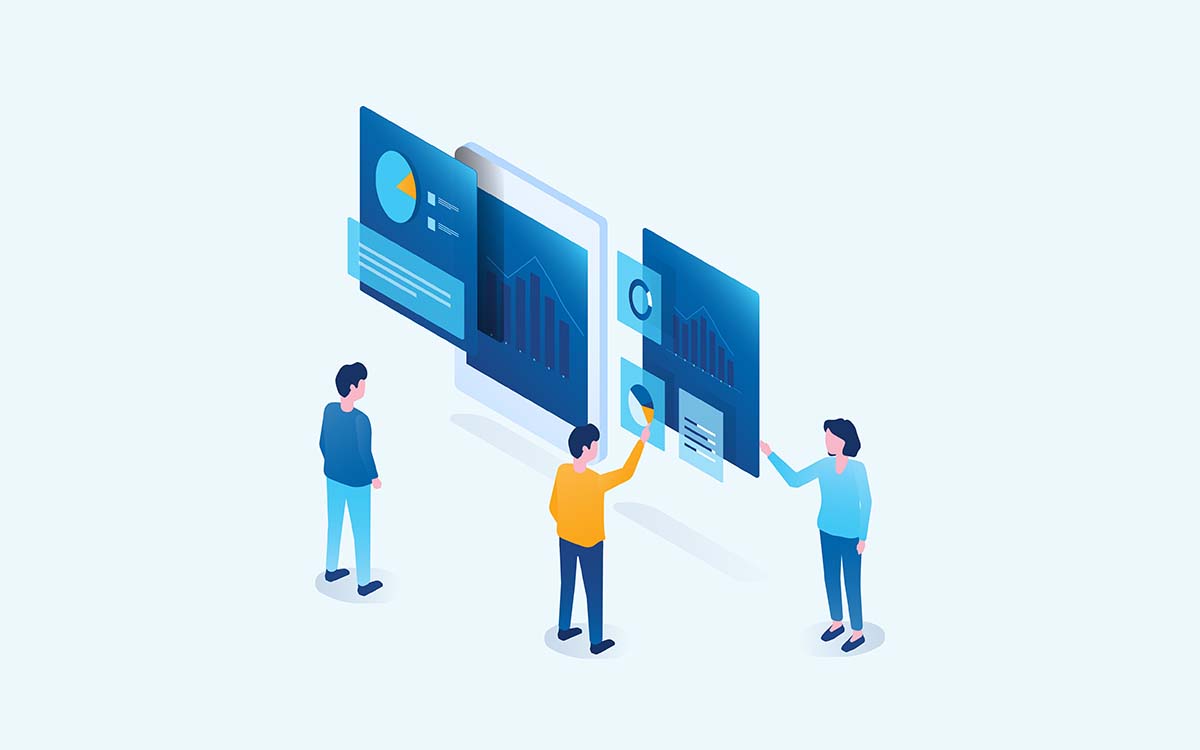 How to Recover from Failure of an ERP Implementation 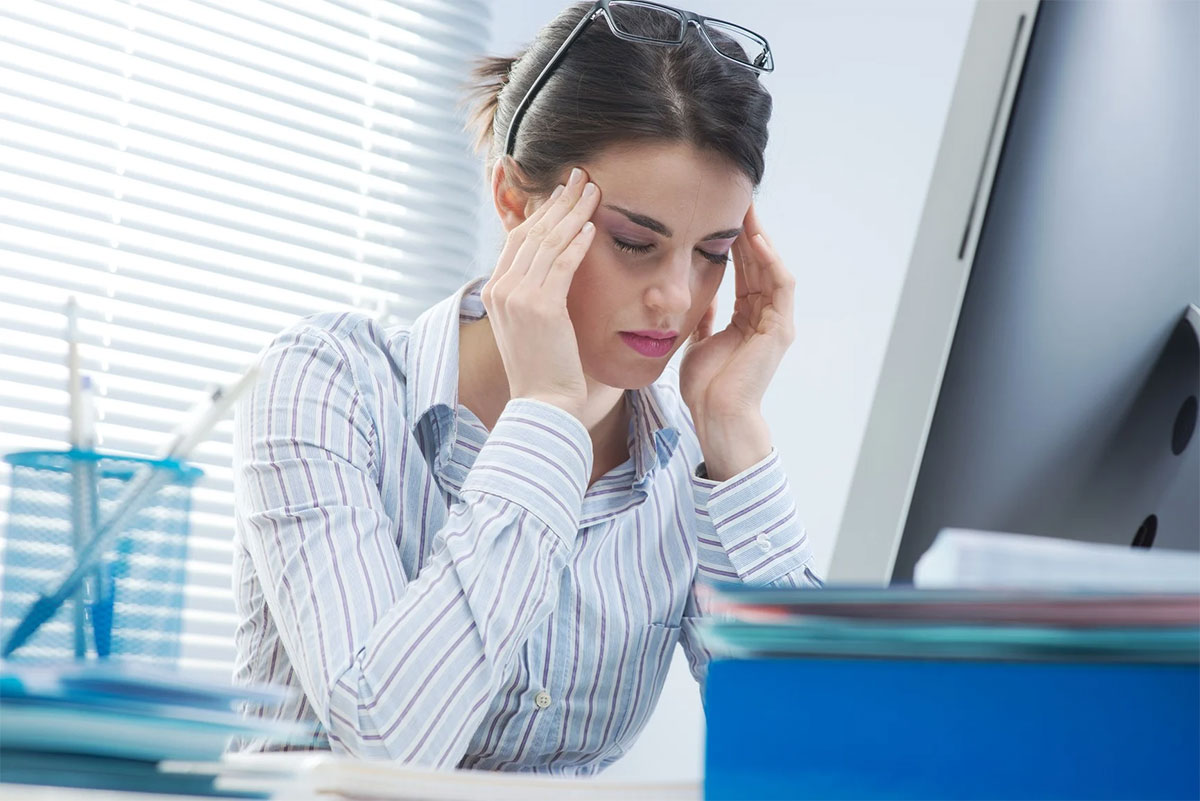 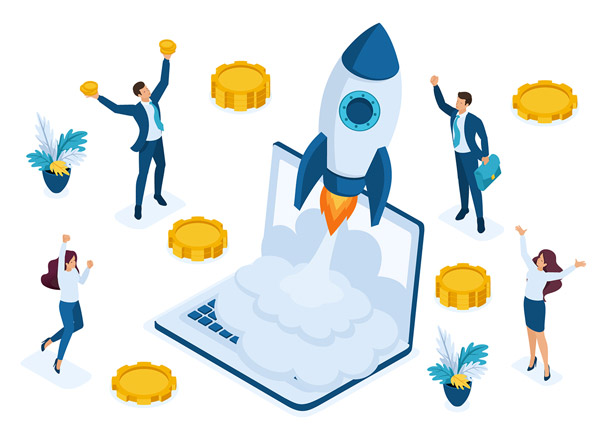 16 Tips for a Successful Go-Live